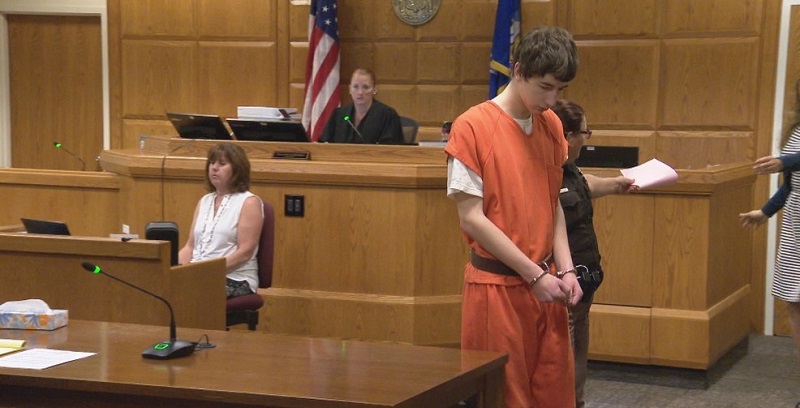 Criminal defense lawyers assist people who have been contacted by police for questioning. Whether you are the target of an investigation or simply being sought out by police as a source of information, the criminal defense attorney has two roles: first, to manage the contact with the authorities to make certain that the client’s rights are protected, and second, to insure appropriate compliance with the investigation is maintained. If you are contacted by police, we recommend that you do not speak to investigators until you first speak to a Tacoma criminal defense attorney.

As a former prosecutor who has conducted investigations of criminal suspects in all manner of felony and misdemeanor cases in the City of Auburn and Thurston County, criminal defense attorney Douglas N. Woods of The Woods Law Office, PLLC understands how to handle a pending investigation, placing his client in the best possible position even before charges are filed.

Unless the police actually witness a criminal act, such as observing a robbery in progress or stopping someone for speeding and finding drugs in the car, there is likely to be some sort of investigation before any charges are filed. Even after an arrest is made, the police and prosecution rarely have all the evidence they need to go to court and convict you — and so they continue to try to collect evidence. They do this by interviewing others, conducting searches and interrogating the suspect — you.

A common police or prosecutorial tactic is to appear as though they are helping you out. At the pre-arrest stage, they may want to ask you questions “to help them in their investigation” or simply “to rule you out as a suspect.” After you are arrested, they may tell you that if you cooperate, they will put in a good word for you with the DA or the judge. The truth is that the police already suspect you, and all they are trying to do is gather evidence to use against you. It is rarely in your best interests to submit to police questioning, and it is almost never a good idea to do this without getting advice from your Tacoma criminal defense attorney first.

If your case is pending, we may be able to prevent charges from being filed or influence what charges do get filed. If you have been approached by the police for questioning or are involved in a criminal investigation in Tacoma or anywhere in Western Washington, contact us online to schedule a free consultation. 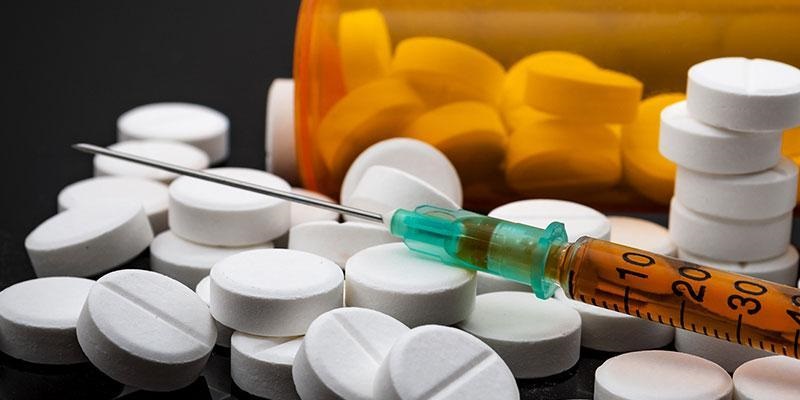 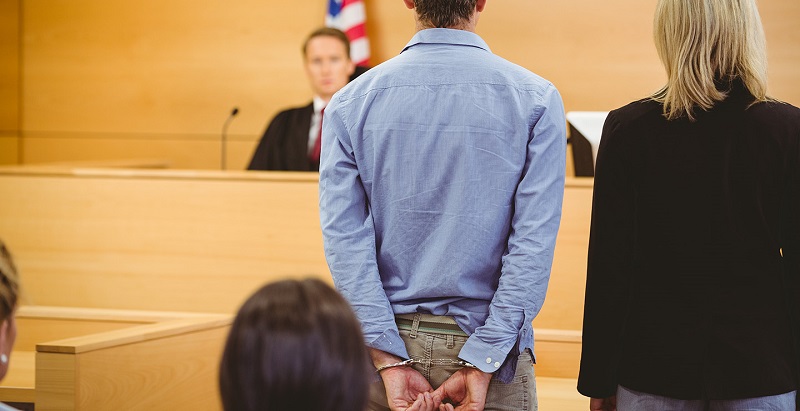 What to Do When Arrested in Tacoma 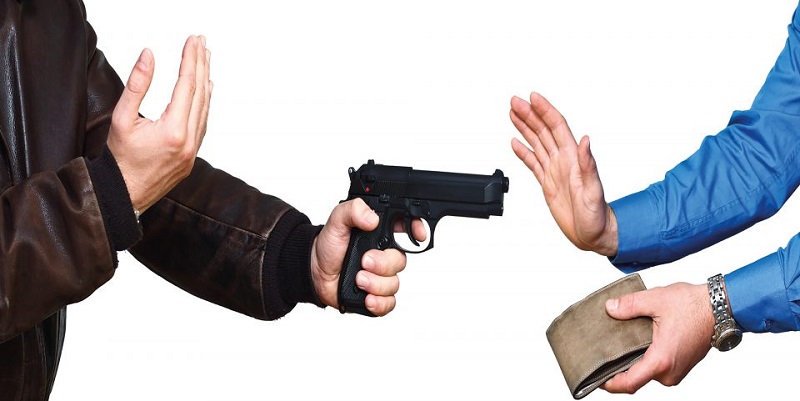 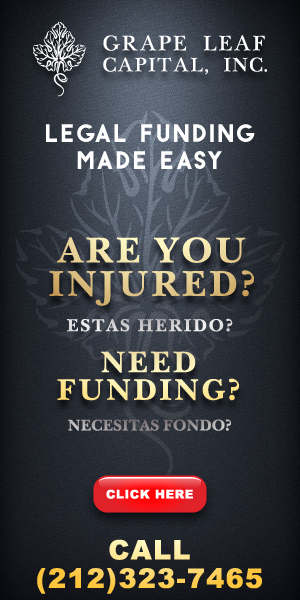